Veterans Day celebrates the service of all U.S. Military Veterans ...formally started at the 11th hour of the 11th day of the 11th month since 1918

JOIN US FOR THIS VETERANS DAY MEMORIAL SERVICE

Barbara Smith Pitto is the Director of the Mufreesboro Veterans Day Celebration Service. 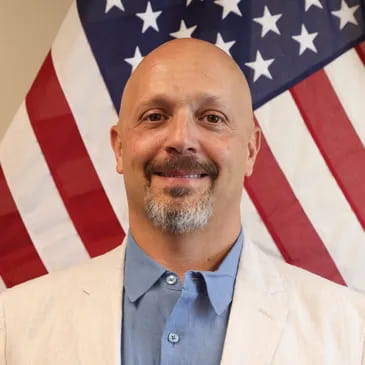 Our guest speaker today is Mr. Brian Morris who serves as the Executive Director of the Rutherford County Veterans Center. Prior to this, he served as an adjunct professor of political science at Cumberland University.

Mr. Morris was born and raised in Long Island, NY. He joined the Navy in 1992, and served as a Hospital Corpsman. His first assignment was with Marine Air Group 39 stationed in Camp Pendleton, CA. During this time, he completed several deployments to the Asian theater and earned several Navy Enlisted Classification Codes, identifying him with special skill sets. During this time, he advanced to E-6, Hospital Corpsman, Petty Officer First Class. In 2003, he was selected for the Seaman to Admiral program, where he completed his Bachelor’s Degree at the Citadel, in South Carolina and earned his commission as an Ensign in the Navy in May 2005. He subsequently earned a Master’s Degree in Public Service Management from Cumberland University; and a second Master’s Degree at the University of Maryland in National Security Policy Studies. As a naval officer, he served in various leadership positions involving anti-submarine warfare, weapons and fire control; and as Officer of the Deck and Engineering Officer of the Watch on USS Carney (DDG-64). He also deployed several times in support of Operation Enduring Freedom and Operation Iraqi Freedom.

Upon completion of his sea tour, Brian transferred to the United States Naval Academy where he served as a Seamanship and Navigation instructor, a Physical Education Instructor and as a curator at the United States Naval Academy Museum. During his 21-year career, he earned numerous personal and unit awards. He married Racheal Schemenauer in 2004 and has two sons: Thomas, 17 and Daniel 14. He currently resides in Murfreesboro, Tennessee. 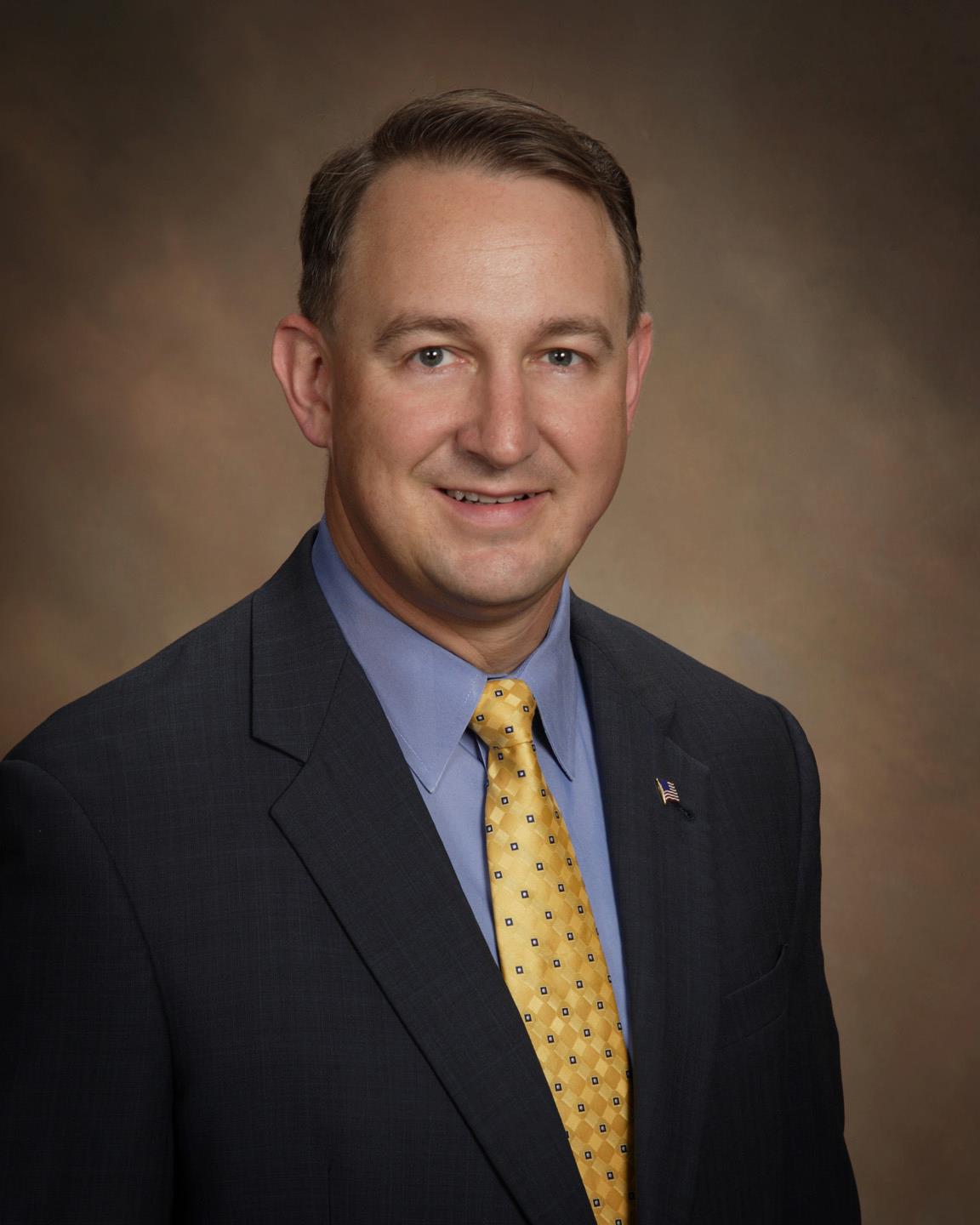 Master of Ceremonies Austin Maxwell retired from the Tennessee Army National Guard in 2017 after 28 years of service. LTC Maxwell was deployed to Afghanistan in 2005 and 2006 as an embedded trainer with the Afghan National Army. He deployed again in 2009 and 2010 to Mosul, Iraq where he was the operations officer in charge of convoy security and base security. His awards and decorations include the Purple Heart, Bronze Star, Meritorious Service Medal and Combat Action Badge. He resides in Murfreesboro with his wife of 30 years Claire Daniel Maxwell.

"Honor to the soldier and sailor everywhere, who bravely bears his country's cause. Honor, also, to the citizen who cares for his brother in the field and serves, as he best can, the same cause."
— Abraham Lincoln

The Murfreesboro Veterans Day Service is set for November 11, 2022 at 11:00 a.m. This is our 26th year! The service will be held at the Rutherford County Courthouse (Rain or shine).

This will be a truly inspiring uplifting event that will lift your heart in patriotism and love of country. Please spread the word and let's celebrate our veterans together this year - November 11, 2022

Mrs. Elsie Stem started this program in 1996 over 26 years ago. Her beloved husband was a veteran and she did an excellent job for all those years through 2011. At that time, she turned the program over to a new director Myra Simons who conducted the event from 2012-2019. 2020 marks our newest director Barbara Smith Pitto . We are forever grateful to everyone who has and is supporting this ongoing.